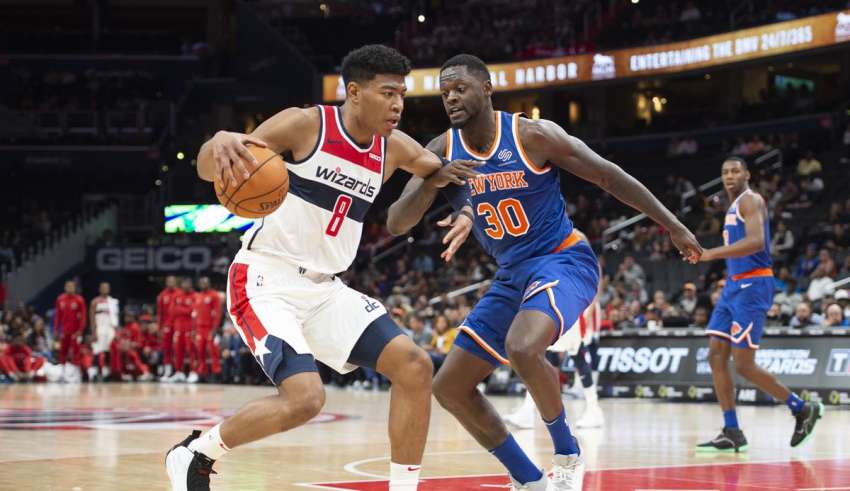 While the sample size is small, both preseason games served to rise and dampen the Knicks expectations. There's a lot that will still play out in the final two games of preseason and the early season as the rotation solidifies. Anyone feeling upset is rightfully so because this is only after two preseason games; however, ignoring the output and patterns occurring with certain players on the floor is a disservice to the fans, and ultimately the players as well. 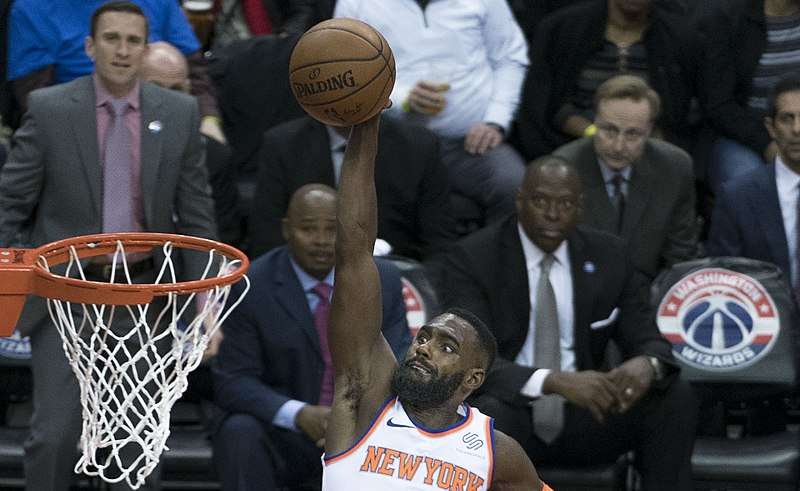 A lot of Knicks fans have been calling for Tim Hardaway Jr.’s head, and want to serve him up cold on the trading block. For example, people have been saying things like: Is it me or is Tim Hardaway Jr.s only consistancy is turnovers and lack of scoring..I say its time for him to go! — John Ng (@ngasain1) December …