Despite it being August on the calendar, there is no such thing as an “offseason” in professional sports and the New York Rangers front office stayed busy during the dog days of summer to sign additional players to the upcoming training camp roster.  With the recent Rangers success in advancing to the Eastern Conference finals, brining in new players combined with contract extensions should help make sure that the Broadway Blueshirts stay competitive in the Metropolitan Division in 2022-23.

The Rangers biggest contract signing this summer was no doubt bringing over forward/right winger Vincent Trocheck from the Carolina Hurricanes.  In a large, seven year deal worth $5.625 million per year, Trocheck is being reunited with former head coach Gerard Gallant and hopefully will bring some additional firepower to a Rangers line.  Trocheck skated in 81 games for the Hurricanes last season and produced 21 goals and 30 assists for 51 points in the 2021-22 season.  Trocheck has clocked in a total of 555 career games since 2013-14 and split his career between the Florida Panthers and the Hurricanes.  Trocheck was a 2017 All-Star and has posted solid numbers each season throughout his  career.

It remains to be seen, however, if the 29 year old is worth his large contract and he will no doubt have naysayers among Rangers fans and the media alike.  One of Trocheck’s strengths is his ability to block shots as a forward (46 last season) and can be counted on to put in at least 17 minutes of ice time per game. 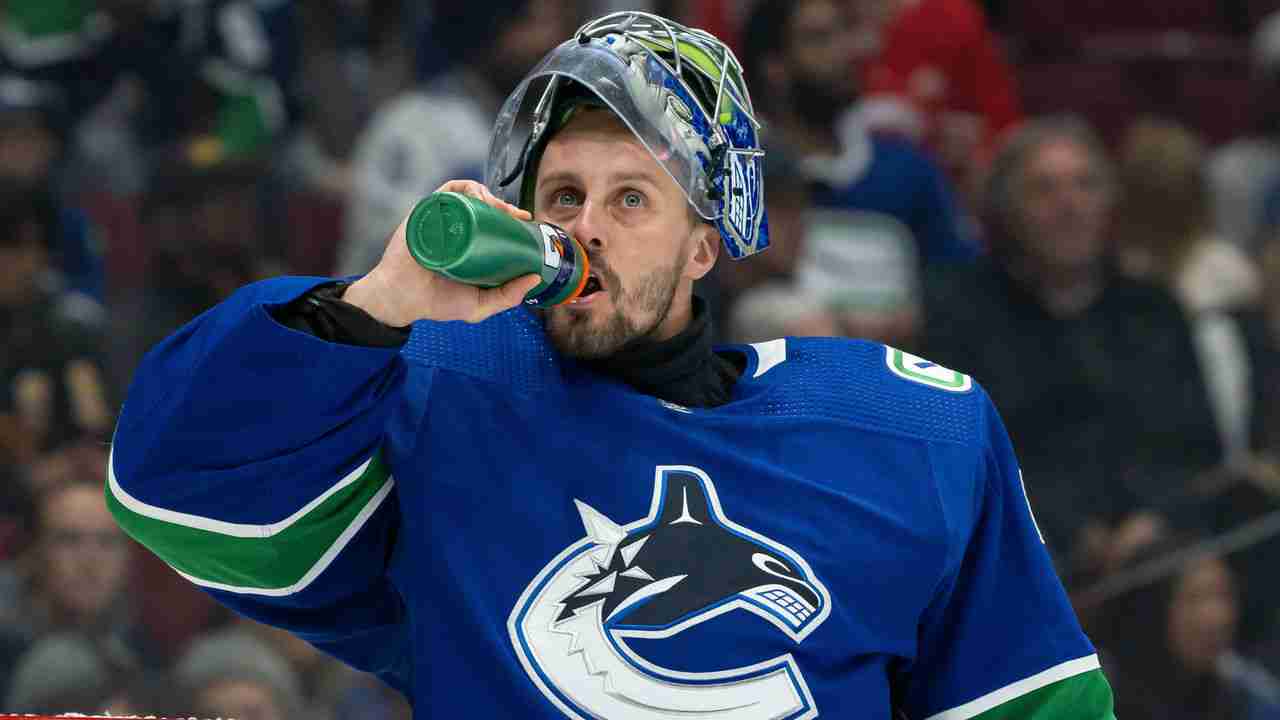 While not as headline catching a signing as  Vincent Trocheck, the Rangers were able to ink a contract with veteran goalie Jaroslav Halak who moves over to Madison Square Garden from the Vancouver Canucks.  Halak is 37 years old and the Rangers brought him in on a one-year contract worth $1.5 million dollars where he can act as a steady backup to Igor Shesterkin.  Halak does have 556 career NHL games under his belt and has been a journeyman goaltender with the Canucks, Bruins, Islanders, Capitals, Blues and Canadiens.

Throughout his career, Halak has posted a 285-18-4 record and a .916 SV average along with 2.49 GAA in his extensive career.  In addition, Halak has made 39 different Stanley Cup playoff appearances; performing under playoff pressure may very well be one of Halak’s best qualities and keeping a veteran goalie may pay dividends next spring.

In anticipation of training camp next month, the Rangers spent the summer stocking up on either signing or extending the contracts of various players to fill roster spots for the upcoming season.  One of those signings was with defenseman Libor Hajek who was extended for an additional year and his extension is worth $800,000 for 2022-23.  Hajek skated in 17 games for the Rangers this past season and recorded an assist and averaging a little more than 13 minutes of ice team in each game.

Hajek also spent some time in the AHL with the Hartford Wolf Pack and may move back and forth between New York and Hartford again this season.  Hajek is a 6’3″, 206 pound defenseman and in 94 career NHL games he’s compiled three goals and eight assists.  In the 2020-21 interrupted season, Hajek also registered 48 blocked shots.

Adding to what may be minor league contract with the chance to make the Blueshirts, the Rangers went out and added goalie Louis Domingue to a two-year contract this summer as well.  Domingue has 142 NHL games under his belt and spent last season with the Pittsburgh Penguins and split his time between the big club (starting two games ) and an additional 22 games with the AHL Wilkes-Barre Scranton Penguins.  Domingue had his best season with the Tampa Bay Lightning back in 2018-19 and went 21-5-0 with a .908 SV average and a 2.88 GAA average.  Domingue no doubt was brought on board as an insurance policy and probably will spend most of his season in Hartford but the veteran can be available to hit the ice with the Rangers on short notice.

The end of September represents a lot of things in the sports world.  Both college and pro…