With opening day just six days away, it’s now time to wonder what the Bronx Bombers’ lineup could look like when the Yankees host the Red Sox next Thursday. With the additions of Isiah Kiner-Falefa and Josh Donaldson plus the subtractions of Gio Urshela, Luke Voit and Gary Sanchez, the lineup is going to look a little different this time around.

Who’s leading off could end up being a revolving door. Certainly Donaldson, DJ LeMahieu, IKF and Aaron Hicks are all options to lead off games for the Yankees. Another potential name is Anthony Rizzo, who did lead off the wild card game, a game the Yankees lost.

The two and four spots in the lineup seem to be locked up going with Aaron Judge in the two spot, Giancarlo Stanton in the four spot. The three spot is interesting however. If Rizzo does not lead off, he can certainly be the three hitter and provide more contact with runners on base, or they could go the Joey Gallo route and have three straight fearful power hitters in a row to deal with. For Aaron Boone, it’s pick your poison.

Whatever lefty doesn’t hit third, I believe hits fifth, although in order to space out the lefties a bit more, Gleyber Torres or Josh Donaldson could man that fifth spot. Then another lefty at six.

The bottom third likely rounds out with Hicks and Kyle Higashioka. LeMahieu is an interesting player because if everyone is healthy, there really isn’t a spot for him. However, he will likely play a lot since he can play first, second and third base and will be giving guys a blow every day, so he will find his way into the lineup.

Okay, we’ve gone through all that. Now, here’s what I think the lineup should look like on opening day.

I like LeMahieu over Hicks which moves Stanton to LF and Gallo over to CF. Although Hicks is a switch hitter, he’s nowhere near the hitter LeMahieu is.

I also like Isiah Kiner-Falefa being a second leadoff hitter at the bottom of the lineup. Set the table for LeMahieu and Judge to drive runs in and keep the line rolling.

Whatever the lineup looks like, I’m just excited for baseball to be back.

Tough Decisions Loom As The Yankees Get Healthy

The Yankees are starting to get some players back from the injured list, and that is good … 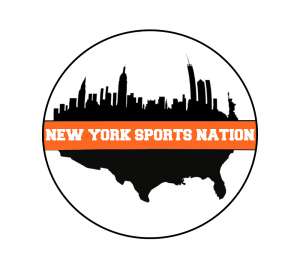 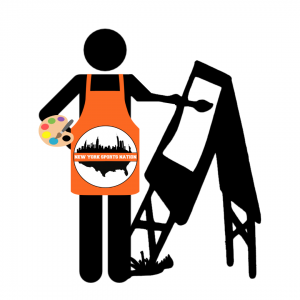