Friday, December 2nd, 2022
THE LATEST
Home Yankees What to Watch For: Bullpen

The season is quickly approaching and injury has already taken a hack at the Yankees starting rotation. Luckily, the bullpen for the Yankees has remained healthy during Spring Training. With their depth and dominance, the relief staff will be integral in eating into some innings that the starting rotation could leave on the table due to injury or a bad outing.

Also, the way pitching staffs are handles have changed so much over the years. The days of pitchers going all nine innings are no more.

(The Yankees have the reining MLB leader in complete games in James Paxton (2)).

Also, the amount relievers pitching in a game and the amount of innings being pitched by relievers has increased. 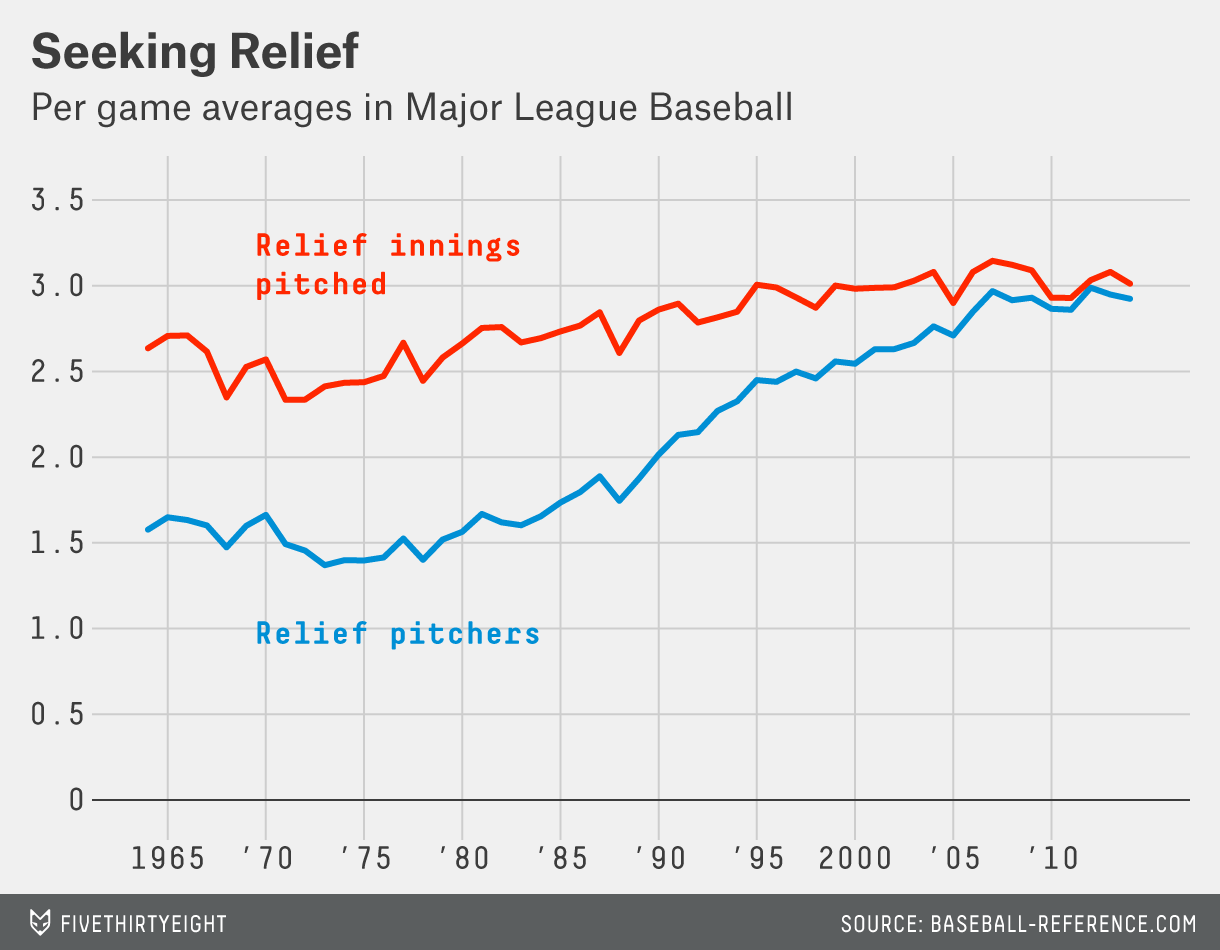 This means the Yankees, and the rest of MLB will be depending on the bullpen a lot this season. Luckily, the Yankees have put together a group of relievers that could compete as the best bullpen ever.

Let’s meet some of the guys and what to watch for out of the bullpen.

Newly acquired Adam Ottavino was brought in this winter after David Robertson signed with Philadelphia. Watch for his slider to embarrass hitters all season long. He already has used the slider to strikeout some of his teammates in live BP and 8 opposing hitters in Spring Training.

Also, watch for his first game wearing “0” in Yankee Stadium when the season begins because he will be the first Yankee to wear no. 0.

The biggest thing to watch for Betances is his velocity. His velocity has been low this Spring Training and according to The New York Post, his velocity will not be back to normal until May.

Betances’ size is ominous out on the mound, standing at 6’8. The large righty will look to return to the All-Star game after not making the team for the first time in five seasons, his first “All-Star-less” season since his rookie year.

It will be curious to see how Betances performs in a contract year, headed to Free Agency after the 2019 season. Will the Yankees be able to pay him what he feels he deserves, especially with the new market for relief pitchers skyrocketing. Read more about Betances’ contract future and some other Yankees possibility being resigned here.

Hopefully the change from “Zach” to “Zack” will help Britton regain his control this season. He has a nasty sinker, but struggled with control last season. He walked 11 batters in 25 innings for the Yankees last season. Look for him to regain that control and the dominance he had in Baltimore.

Britton’s performance will have to increase for the Yankees to have the best bullpen ever. Britton and the rest of the guys in the ‘pen do not need to all perform 100% for the Yankees to still have a very dominant bullpen that will help them seek for an AL East crown.

Green may not summon the same amount of spotlight the other pitchers in the bullpen do, but that does not take away his phenomenal performance the last two seasons.

The potential for this bullpen obviously benefits from the big names at the top, but Green is one of the guys that can help make this bullpen legendary by adding great depth.