Despite the obvious woes the Devils have been suffering from this season, this week marked another head-scratcher for Devils fans with the release of Brian Boyle to the Nashville Predators for a 2019 Second round draft pick. What will that mean and was this really the right decision for the Devils?

The theme of the year for the Devils has been rebuild, but letting go of a player like Boyle, who for the most part has been performing well for the Devils, seems to be going in the wrong direction. This move is reminiscent of a trade Devils management made last year with Anaheim, giving up fan-favorite Adam Henrique in a package deal with Joseph Blandisi for defenseman Sami Vatanen. Fans could not understand why the Devils were letting go of their veteran star center for a mid-tier level defenseman, but the answer was simple: Devils needed defensive talent and in order to get someone good you need to give up someone good. 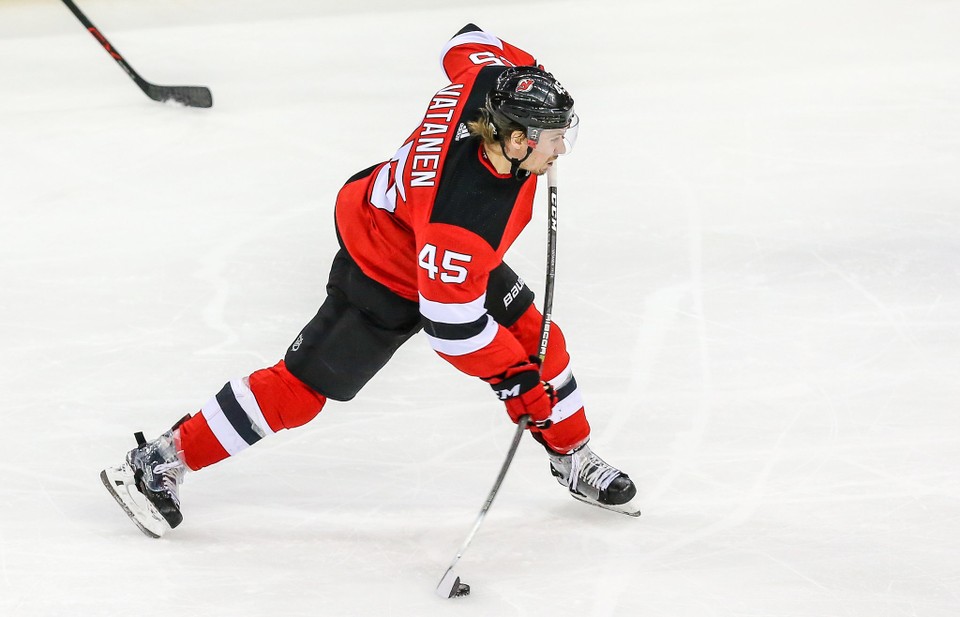 While Sami Vataten has provided solid two-way defensive support for the Devils this season, it clearly hasn’t been enough. Devils management is obviously looking to expand upon its current player pool talent with a second-round draft pick choice for 2019. Who that player will be is currently unknown but will likely be highly desirable as much as a potential first round draft for the NHL. Perhaps the Devils are looking to roll the dice and score big again as they did with Nico Hirscher, a 2017 first-round choice. The immediate question facing the Devils and fans alike right now is if Boyle was the right choice to let go.

If you look at the Devils roster in terms of specific roles, Brian Boyle played an integral part of New Jersey’s game. While not an electrifying, superstar talent like Taylor Hall, or a playmaking, point-rallying player like Nico Hischer, Brian Boyle’s physical two-way presence couldn’t be ignored for a team that is seriously lacking defensive support. A veteran of the league, Boyle’s size and physical attributions have provided significant support to several teams across the league, including a 2016 Stanley Cup playoff run with the Tampa Bay Lightning. 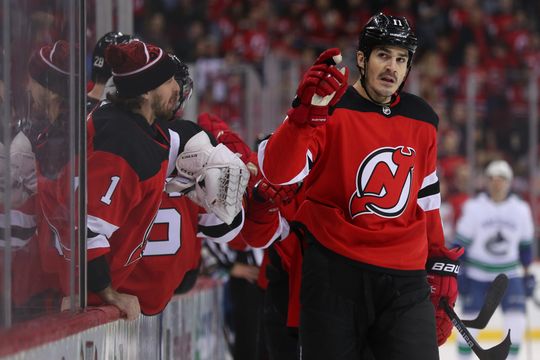 Boyle was immediately recognized by Devils fans as a new favorite when he was brought onto the team in late 2017, who stood by him through his unfortunate diagnoses of chronic myelogenous leukemia. He scored his first goal as a Devil, as well as his first goal since his cancer diagnosis, against the Edmonton Oilers on November 9th. “I’ve never cried after a goal before” Boyle said in a post-game interview. “That’s a great feeling. It’s everything.” Boyle was awarded the 2018 Bill Masterton Memorial Trophy by the NHL due to his sportsmanship and dedication to the sport. 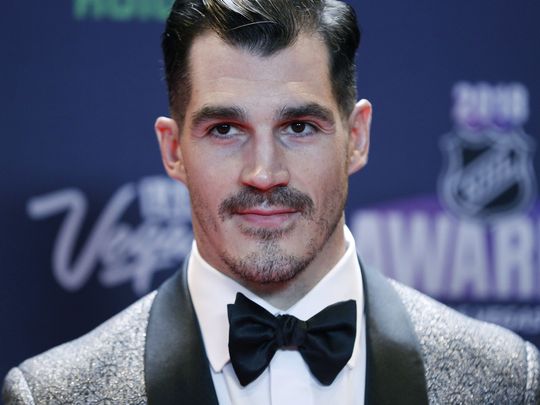 Since Boyle announced that his leukemia had been in full remission at the start of the 2018 season, fans were relieved to see that his game has returned to full strength, providing 19 points for the Devils with 13 being goals and 6 assists. The biggest problem facing Devils management is the fact that the team as a whole has still been significantly underperforming and additional changes need to be made in order to keep the concept of rebuild going.

While it pains the fans to see like a player like Boyle go, hopefully the Devils will see future success in a potential 2019 NHL Draft pick.