The theme of the year for the New Jersey Devils has been rebuild, but unfortunately the Devils know all too well that you can’t add to the current lineup without giving anyone up. Here are a few potential players that may be traded as the Devils look to go back to the drawing board for next season.

Ben Lovejoy hasn’t exactly been a fan favorite blue-liner for the Devils, despite him playing a solid two-way defensive game. However, he has taken his fair share of the limelight, winning a Stanley Cup with the Penguins back in 2016. The bigger problem is Lovejoy wouldn’t be worth all that much in a potential trade up for a stronger defensive player, which is a top priority for the Devils right now. The Devils would need to bundle him with another player if they would want a more dynamic defenseman with the ability to tilt the ice in New Jersey’s favor. 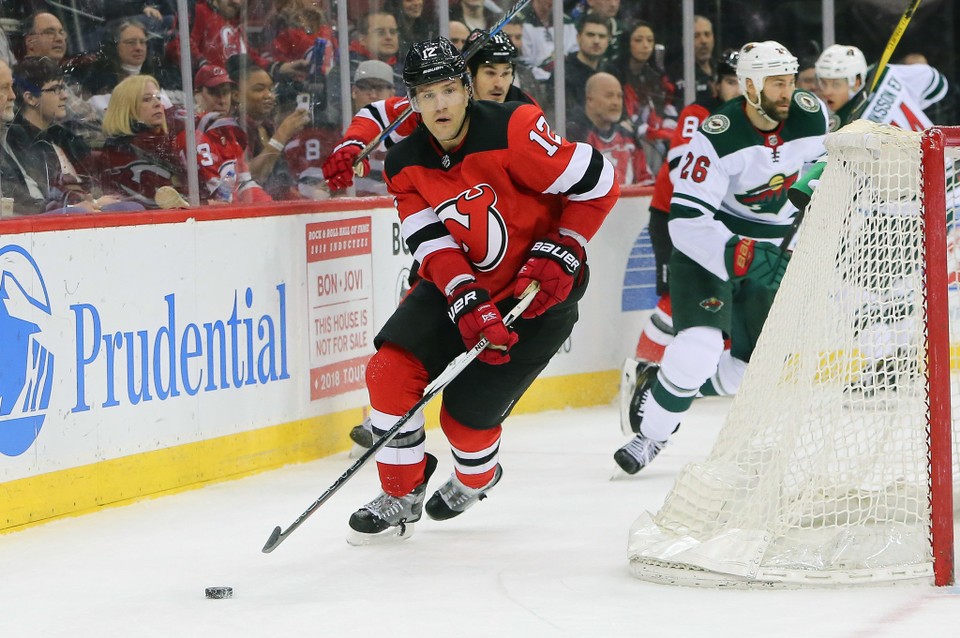 Pavel Zacha will be restricted to the free agent list this summer and has already experienced consistent healthy scratches from the Devils lineup earlier this season. Pavel has proven to be a good two-way winger in Devils rotation but lacks the offensive capabilities the Devils would need to matchup with players like Taylor Hall or Nico Hischier. Zacha is an ideal player who could be bundled in a package deal in order to gain a stronger return for the Devils. 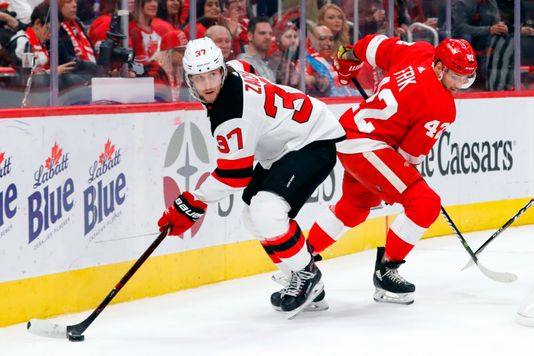 Marcus Johansson may have misleading stats for his first two seasons with New Jersey due to unfortunate injuries, but there’s still allot going for the 28-year old offensive powerhouse. While he has been an integral part of the Devils powerplay as of late, he will be entering free agency this summer. However, there is a modified “no-trade” clause in his contract which may be due to his consistency at being a top playmaking goal scorer. Johansson would be a prime example of a great player the Devils could let go for a bump up in the Devils roster in return. 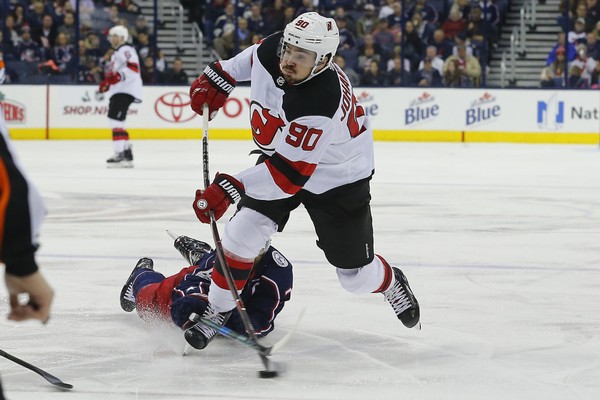 Goaltending has been the most disappointing performance factor for the Devils this year and is very likely to see a significant change coming sooner than later. While Corey Schneider has been the biggest letdown as a starting goaltender for New Jersey, Keith Kinkaid has also not performed at the caliber we’ve seen in seasons past.

While Schneider would net a much bigger return for the Devils, Keith Kinkaid’s contract will be up this Summer, which will more than likely be put up for trade.