Now that the All-Star break is over, it’s time to get back to Devils hockey! It’s been such a boring week without NHL hockey, but the AHL Binghamton Devils have had some action that will directly effect the big boys (and hopefully inspire some change).

As a fan, it has been a difficult season to watch. Before the break, the Devils were struggling. They couldn’t keep any consistency is any part of their game and were a roller coster of wins and losses. Yes, there has been some high moments but it’s been overall negative. The team has had a full 7 days off to rethink the first half of the season. Hopefully that that time off has reignited the passion and fire within them to enable them to make a push to finish the season on a positive. 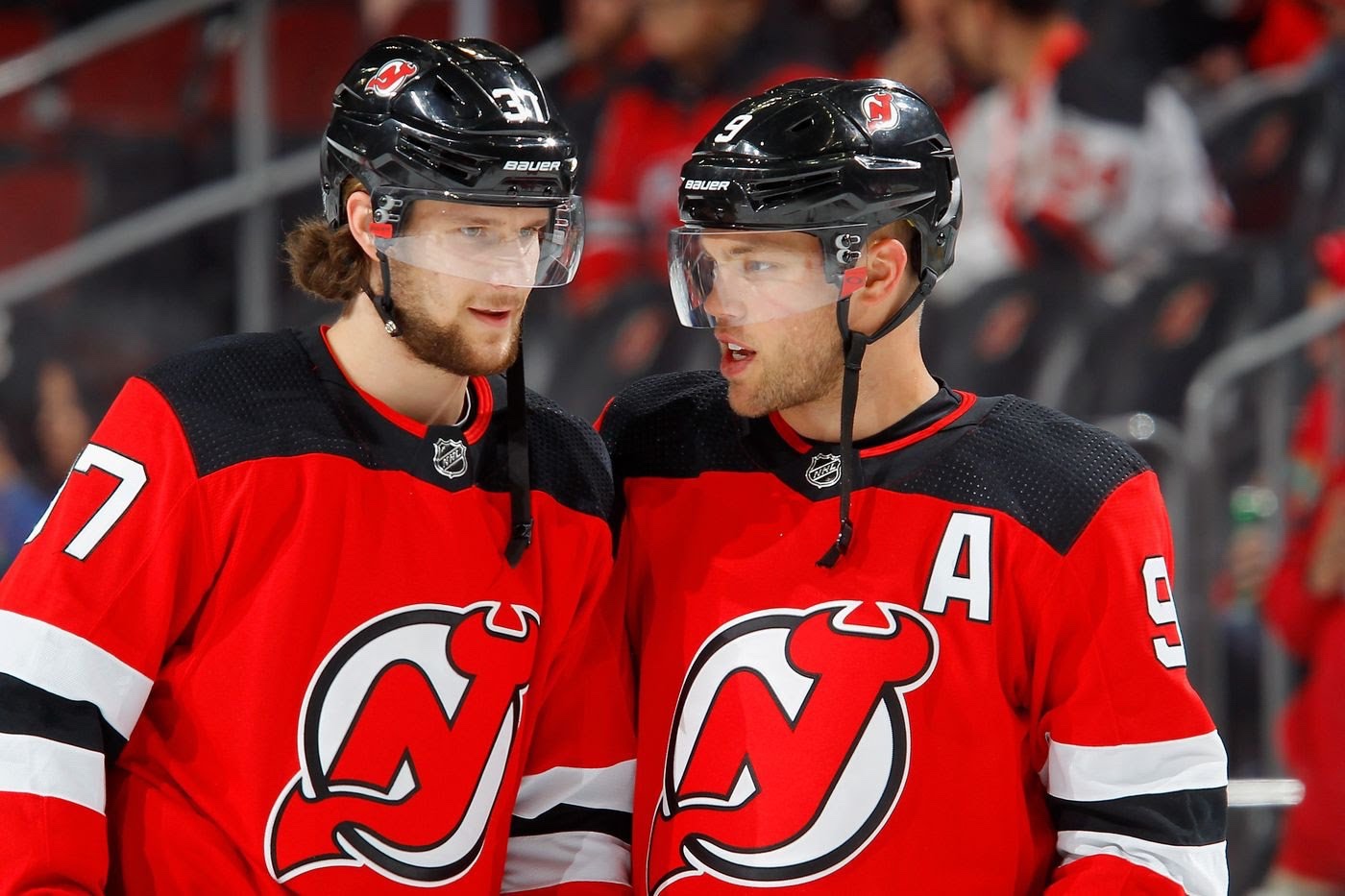 After the last game on the 19th against the Ducks (a loss, by the way), the Devils sent Bastian, Yakovlev, Rooney and Blackwood down to Binghamton and activated Schneider off IR. Schneider was given the start for 3 of the games, Blackwood was given the start for 1 of the games. Schneider’s stats are not great for those 3 starts. Some of the goals were soft and should have been stopped, but others were high danger chances, so overall it was a mixed performance. As of today according to Amanda Stein, neither Schneider nor Blackwood have been recalled back to the Devils for the game tonight against Pittsburgh. However, Rooney, Johnson and Yakovlev did get the call to come up. 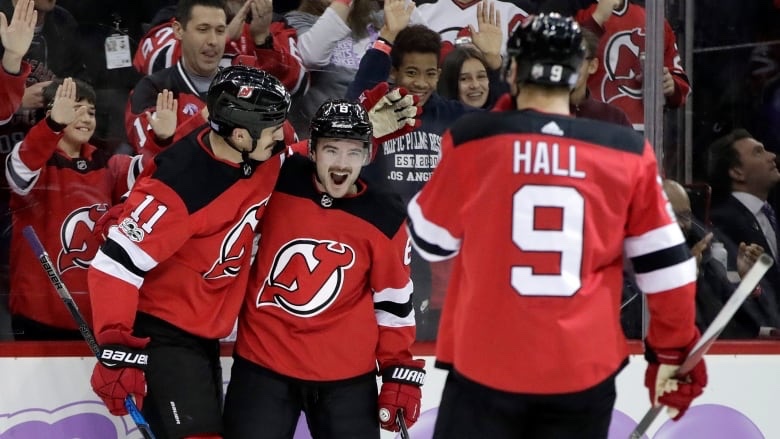 At this point in the season, there is a very slim chance that the Devils can rally to make the playoffs. Every part of their game needs to improve if they want to finish the season with any dignity. When you watch other elite teams (Capitals, Lightning, Flames) you can really see the work that the Devils need to do. We have potential. We have talented players. We’ve seen glimpses this season, but they disappear as quickly as they appear and everyone has all but written us off as a non-competitive team. 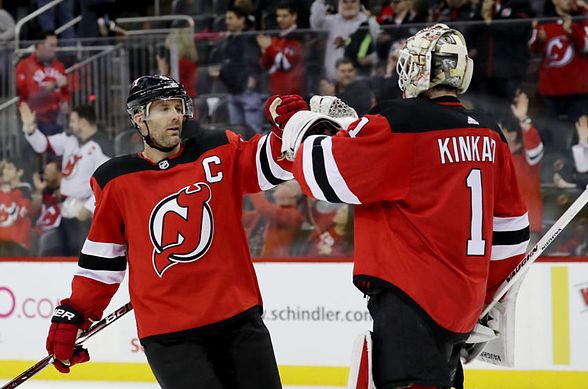 There is still time to rally together, string together a streak of wins and make something out of this season. Stranger things have happened.