Monday, December 5th, 2022
THE LATEST
Home Devils Are the Devils Allergic to Consistency?

If you’ve ever been to The Prudential Center to see a Devils game, you know that the opening montage starts with a quote. Here’s a quote they should start using: “Consistency: agreement, harmony, or compatibility, especially correspondence or uniformity among the parts of a complex thing.”

The Devils have had high points this year. They started out their season on a hot streak. Then it all went wrong and the blame can be placed in a multitude of places. The offense isn’t generating enough high danger scoring chances (or many normal scoring chances as of late). The defense gets picked apart every single game. Goal tending has been iffy. To top it all off, the entire team has been plagued with injuries. Taylor Hall has been out with a lower body injury for what seems like forever at this point. However, the true issue with the entire team is their inability to have any consistency game to game. 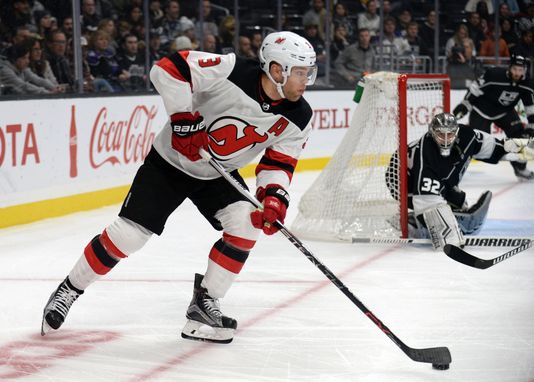 Yes, the Devils have been able to string together a handful of winning streaks this season (mostly earlier in the season). But the team cannot keep it consistent. They continue to let in multiple goals per game: the Devils have a goals against total so far this season of 159, which is 14 goals higher than the league average of 145. After letting in those goals, they finally start finding their legs and sense of compete and are able to claw their way back. Nothing was more evident of this than their come from behind OT victory against the Golden Knights back in December.

That game showed how capable the team is. That game showed that the Devils can rally together and play smart, strong hockey against an extremely competitive team. That game showed that if the Devils want it bad enough, they can accomplish anything. That sense of “wanting it” has seemed to disappear this season. Seeing the Devils play in some of these games makes you question whether they even want to be on the ice. Then some games, they look like a top contending team that could stack up against the elites in the NHL. 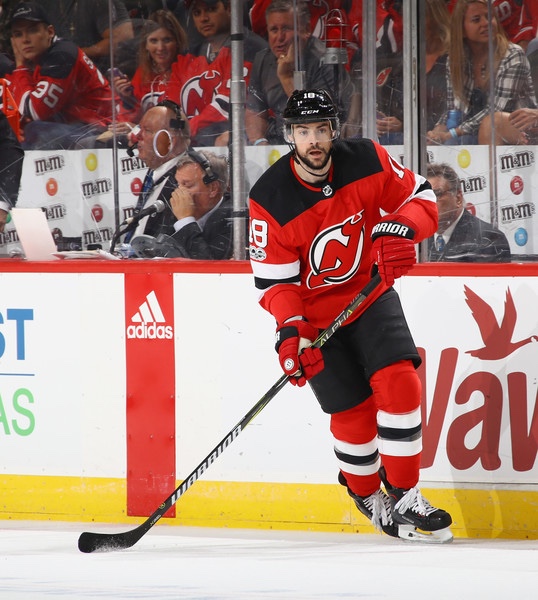 The Devils true problem this season is 100% consistency. Every game, every player needs to show up ready to play. Their sense of compete needs to be evident every time they step on the ice. To many fans and critics, it’s beginning to look like this season might be a lost cause, but I refuse to lose the faith. The flashes of brilliance they’ve shown this season make me believe it’s possible. If they could get consistent and string some wins together, they could make a playoff push after all.