Sunday, February 5th, 2023
THE LATEST
Home Devils Who Are the Scoring Leaders for the Devils?

Kyle Palmari just rose to the top of the Devils lineup in terms of points with a total of 38. With 22 goals and 16 assists this season, there’s no question that the team looks towards Palmari to continue producing in the offensive zone.

Kyle has also been an asset to the Devils on the power play, with 13 of his total point streak being on the man advantage. This is Kyle’s 4th season with the Devils, having started his career in the NHL with Anaheim back in 2009. Palmari may even hit his 300th career point by the end of this season, having a current total of 281. 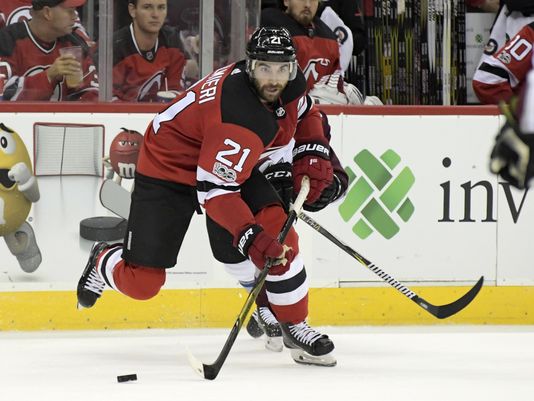 It’s no surprise that Taylor Hall has continued to produce for the Devils, having a total of 37 points this season. Unfortunately, his momentum has slowed due to an injury sustained last month and it’s also been a detrimental factor towards the Devils overall record. Hall was also voted as a 2019 NHL All Star and for the second year in a row, will likely not be making an appearance due to injury. 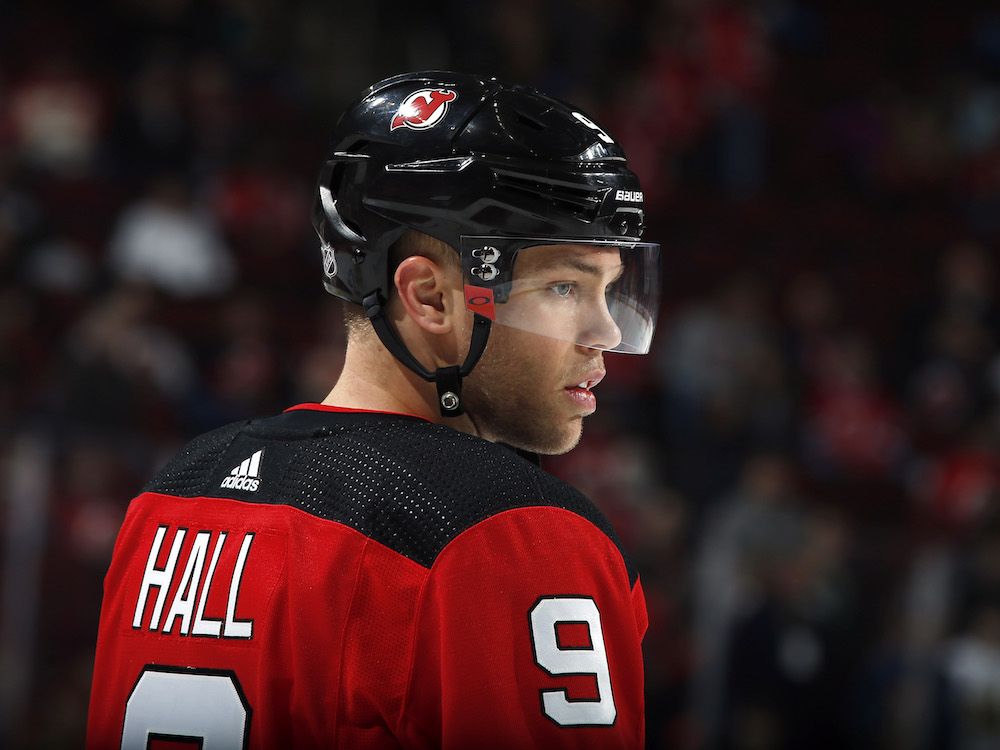 Climbing to third overall on the Devils point scoring list is Nico Hischier, with a total of 32. Awarded to the Devils last season as the NHL’s 2017-2018 first overall draft pick, Nico has risen to the challenge of playing at the worlds elite level and has established a welcome home for himself in New Jersey. In Hall’s absence, Nico has really stepped up his game during the past few weeks and has consistently been scoring key points for the Devils when they were needed most. When Hall makes a healthy return to the lineup, fans will be eager to see this dynamic duo back in action. 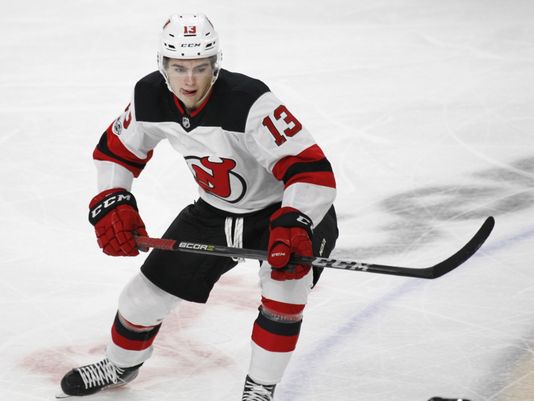 Another Devil that’s having an admirable standout season is Blake Coleman. Coleman has scored a total of 27 points this season with 17 being goals. Self proclaimed and celebrated by fans as “the guy who drinks pickle juice” as a nutritional supplement, Coleman has continued to be a offensive factor in the Devils roster since brought into the lineup towards the end of the 2016-2017 season. This year is proving to be his best so far and fans should continue to expect outstanding performances from the Devils center. 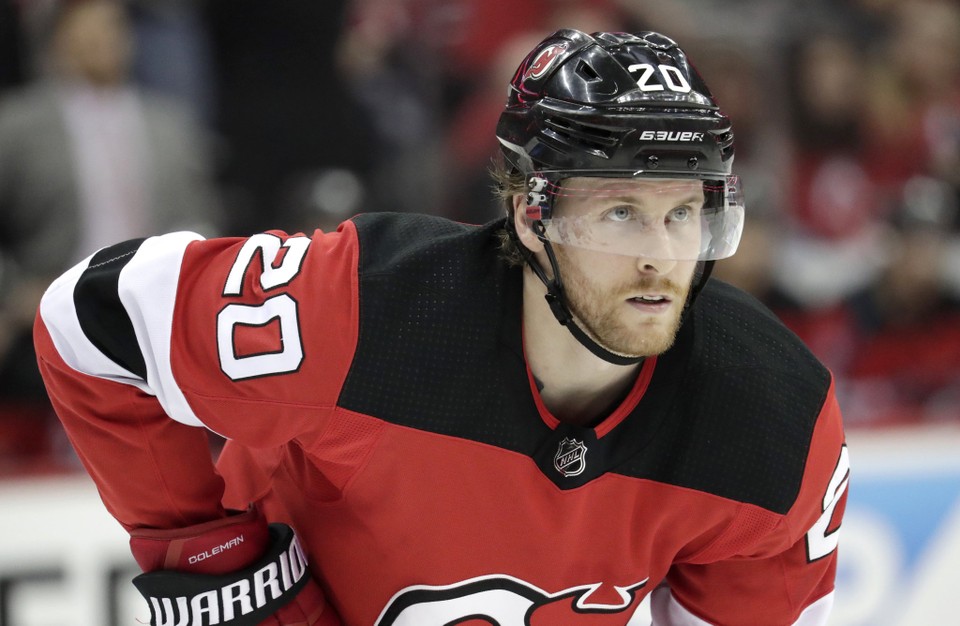