Tuesday, February 7th, 2023
THE LATEST
Home Devils The Devils Without Taylor Hall – How Long Can They Sustain?

The reigning Hart Trophy winner is a key part of the New Jersey Devils. He totaled 93 points last season, scoring 39 goals and getting 54 assists.

His passion while playing drove the team to their first playoff birth in 5 seasons. Despite losing in the early rounds of those playoffs, he cemented himself as a true team leader and critical part of the team.

When Taylor Hall left practice back in December, fans were worried. When he was a healthy scratch in the game against the Golden Nights the next day, fans were horrified. Since then, Hall has been dealing with a lower body injury and has not played in a game since December 23rd. His stats this season, prior to his injury, have been impressive: 11 goals, 26 assists and 37 points. 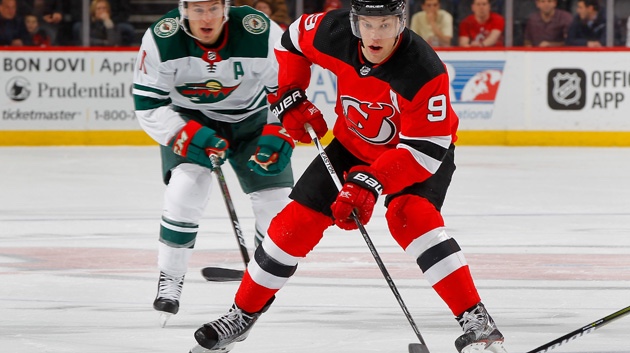 With Hall now on injured reserve, the Devils definitely lack something. Hall adds speed, shooting, exceptional puck handling, two way play and power play prowess. The most important thing he adds is inspiration and leadership. He has a way of rallying the team and bringing out the best in them all. Everyone seems to just play better with him on the ice. Not to mention how strong that top line of him, Hischier and Palmieri is.

Despite Hall being out, other players have risen to the occasion. Most notable Nico Hischier. Still a young player, Hischier has really come into his own with his play. Bratt has been filling in Hall’s spot on the top line, and his chemistry with Hischier has been noticeable. Palmieri has also stood up tough and helped fill the void on that top line. Even with other players stepping up, the Devils have suffered. Prime examples of his absence have shown themselves over these past two games: against the Dallas Stars and the Golden Knights, which were both losses. The Devils were missing speed and compete, which Hall always brings. They were close games where those small details make the difference. 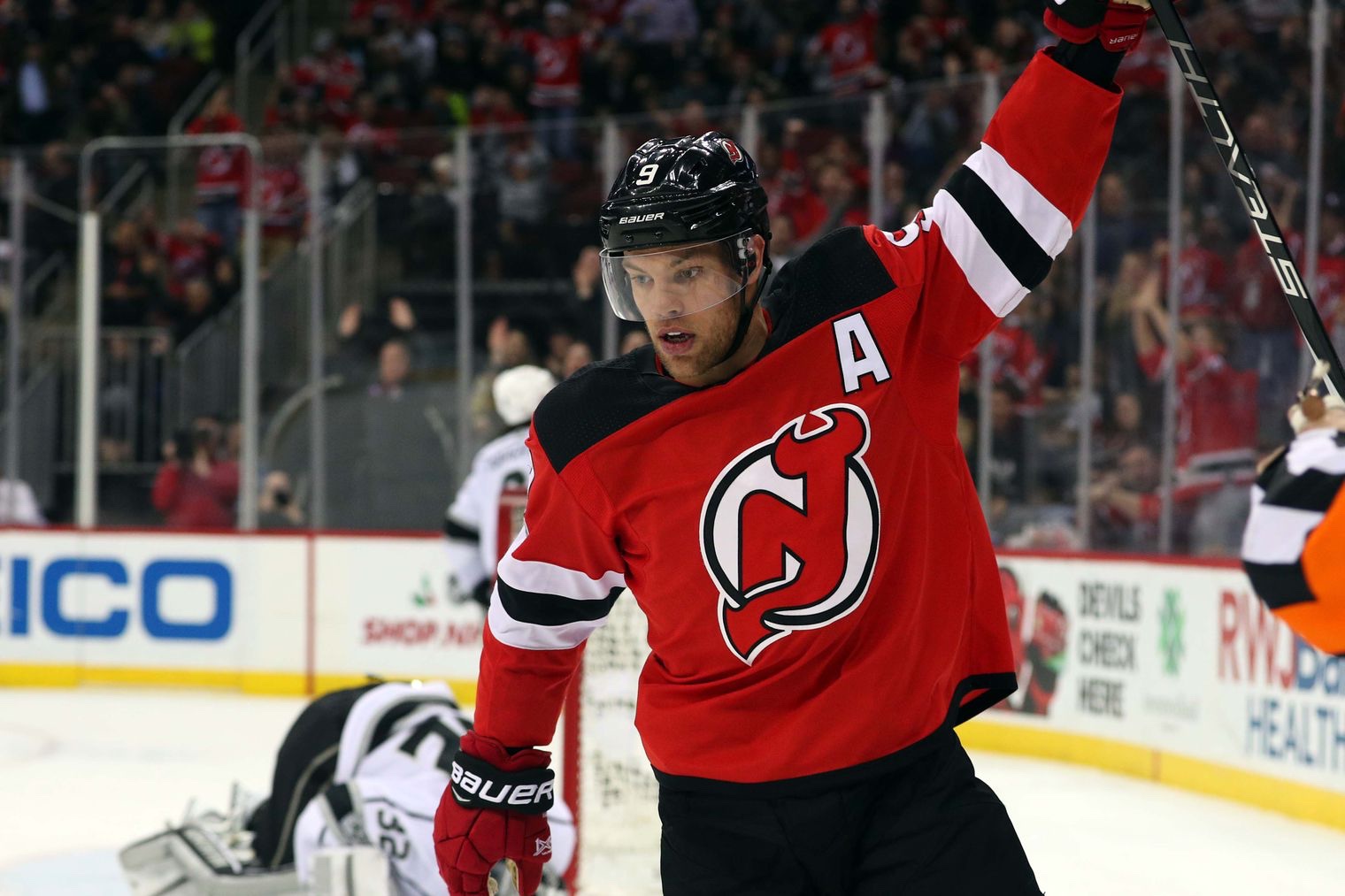 We are now past the halfway point of the season and it is still unknown when Hall is coming back. The bright spot is that when he was put on IR, it was retroactive back to December 23rd and can return anytime. Hopefully it will be sooner rather than later because the Devils need his leadership and skill on the ice if they have any hopes of making a playoff push.