Sunday, December 4th, 2022
THE LATEST
Home Devils Could Mackenzie Blackwood Be the Missing Piece for the Devils?

It’s safe to say that this season hasn’t been the smoothest for the Devils. The team started off strong with a 4-0 start, including a huge win over the defending Stanley Cup champs.

It seemed that this season may be a strong one for the team but something happened. If you ask the fans, you’ll get an abundance of reasons: defense, offense, Wood, Zacha, coaching, goaltending. The list goes on and on. 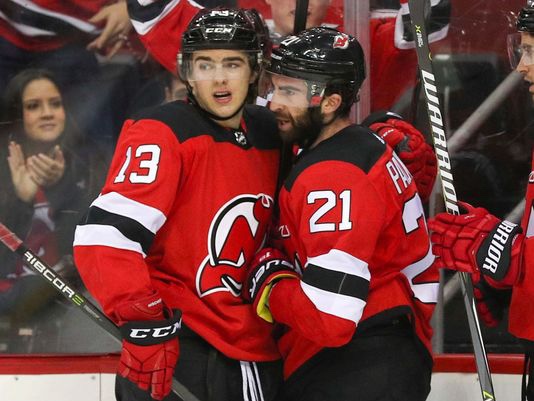 Goaltending has been a touchy subject this season for the Devils, but the recall up from Binghamton, Mackenzie Blackwood, might change that. Keith Kinkaid had a good year last after stepping in for Cory Schneider. This year has been tougher for him. Kinkaid has been the starter for most games. He’s made good saves but could have done more to keep the Devils in some of the games. Schneider has fallen on bad luck so far, with the starts he has gotten. Here’s to hoping that this MB lives up to past players!

The team has looked great over these past two games with Blackwood in the net. They played strong against a tough Bruins team. In fact, Blackwood got his first NHL win. In Boston. Wearing number 29. Does that sound familiar? We’ll save that for another discussion.

Blackwood made huge saves against players who know how to score and maybe that has caused the defense to step up. Defense has been another point of contention. They haven’t been playing up to their potential in front of Kinkaid or Schneider but so far in front of Blackwood, they have come out on point. They are playing good, physical hockey and making clean, heads up passes that have led to good offensive opportunities and the offense has been able to capitalize on those opportunities. 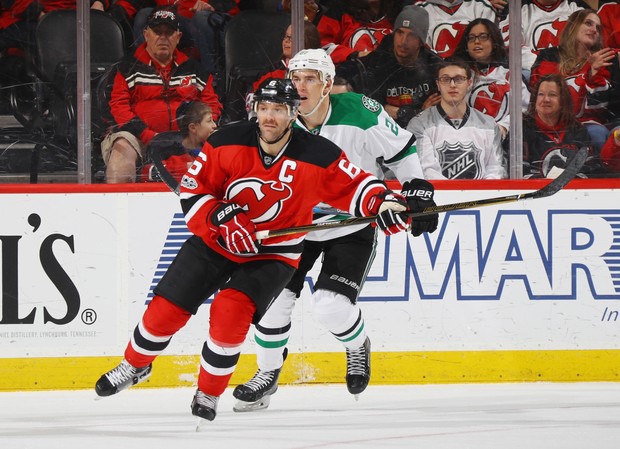 Blackwood might be the missing piece in a disjointed Devils team this season. But their ultimate Achilles heel is consistency. They need to be consistent on defense. Their top lines need to consistently score and get points. Their lower lines need to consistently generate chances and make plays. With Blackwood in goal now, maybe that’s one less area they need to be consistent in. Time will tell, there’s still a lot of hockey left to play.