Hope has its good and it’s bad, but I hope I’m not speaking too soon. But just maybe, maybe its okay to have hope when it comes to the Knicks. 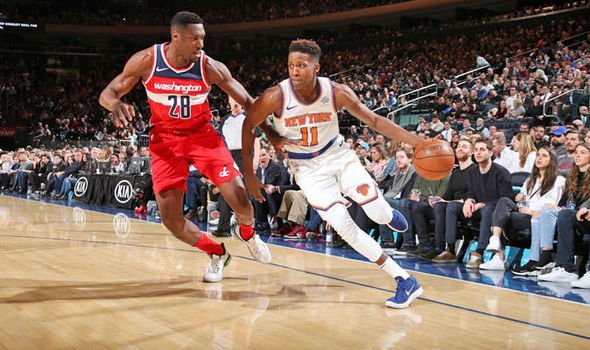 But what is weird is that we have been in games late, just like tonight’s game against the Washington Wizards where the game was tied with under 10 minutes to go in the 4th before things unraveled for this young Knicks team.

But someone brought it to my attention again, and I’m sure we’ve all thought it once or twice:

We are really coming together on defense even in these losses. To think we are doing this without star forward Kristap Porzingis who may be out the year and our first round lottery pick Kevin Knox says a lot about this team. 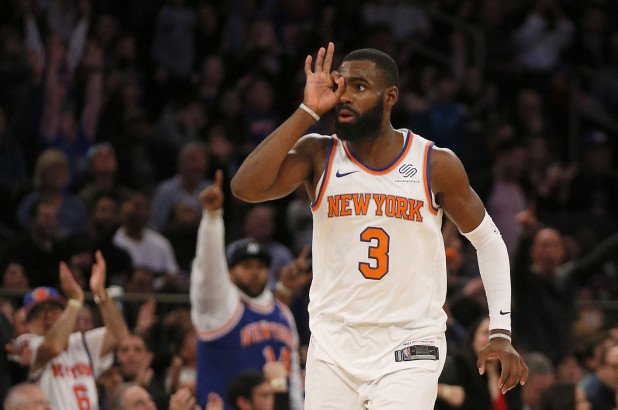 Tim Hardaway Jr. has taken the reigns as primary scorer for the Knicks and as of late his been showing it’s been a good decision by the coaching staff. After 10 games, he’s averaging 25 points and 3 assist to lead all scorers.

Center Enes Kanter whose been relegated to the bench by David Fizdale but has been our most consistent player averaging 14 points while snaring double digit rebounds as well with 10.

But really it’s the emergence of second year guard Damyean Dotson and undrafted rookie Allonzo Trier that has made the Knicks look like a team that can be a competitor in the East once it gets it key pieces back. 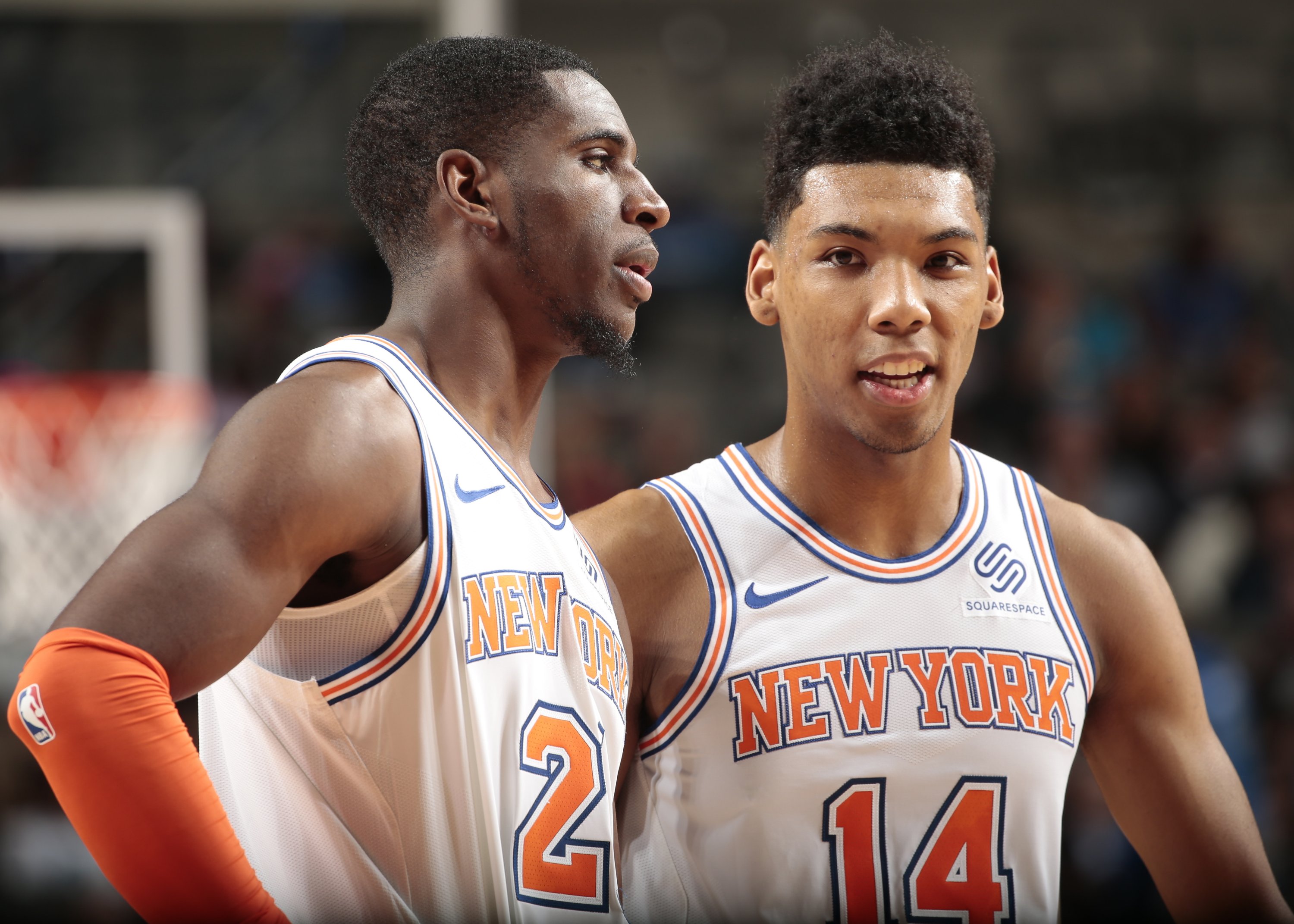 So yeah, we maybe headed towards the lottery again. Things like that happen. But we are one draft pick away from the playoffs. So I guess it’s okay to be hopeful, for now.

It’s been awhile since I’ve felt that way. Especially with the Knicks.