Sunday, December 4th, 2022
THE LATEST
Home Giants What Should the Giants do With Landon Collins?​

Landon Collins has proven to be a dominant safety in the league, but will he become another one of Jerry Reese’s blown picks?

Landon Collins had a fantastic 2016-2017 campaign when the Giants went 11-5. Collins was a DPOY runner-up in the 2016-2017 season. His 2017-2018 season was ended by injury. During this crazy 2018-2019 season Collins has proven his dominance, while many players have been taken plays off Collins has never given up.  This energy may be because he knows that he is in a contract year. 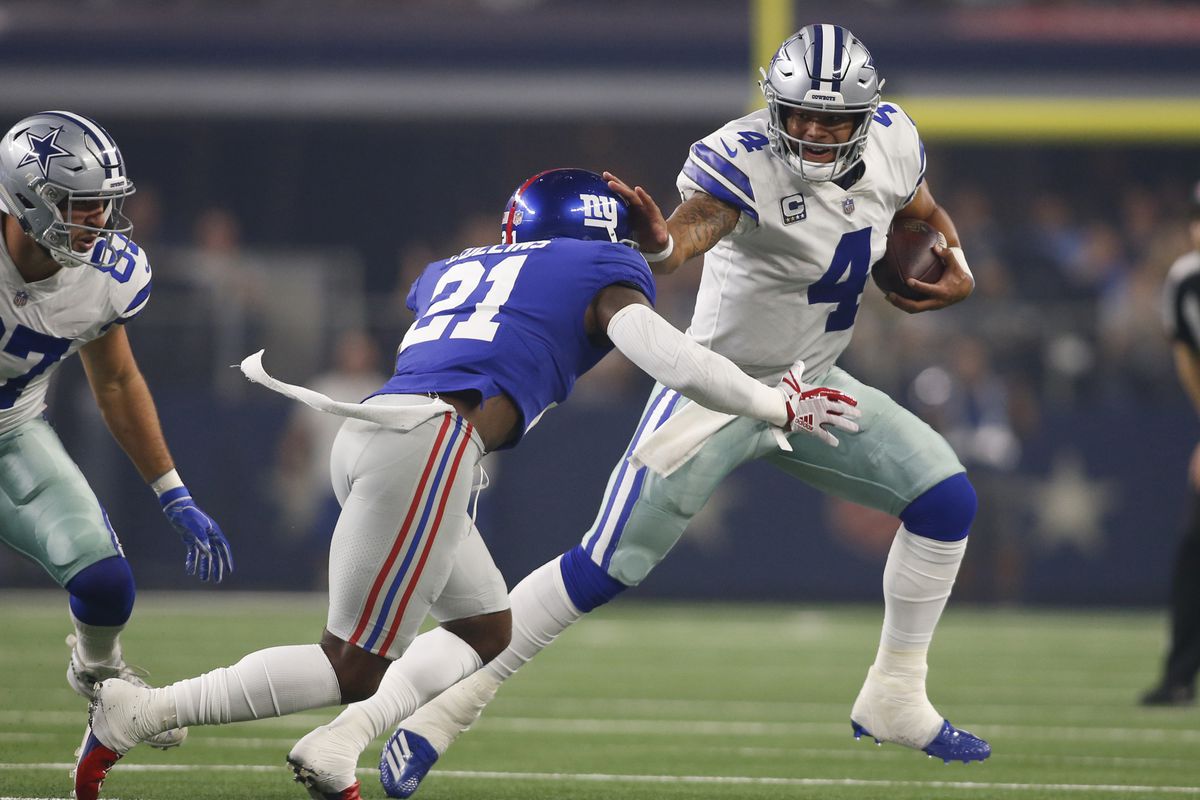 After this season Collins will be a free agent. Collins was a very popular name during the trade deadline. Although the Giants were having a fire sale, Gettelman held his ground and would only take a second round pick and a late rounder for Landon. The Buccaneers and the Chiefs were the 2 front-runners to land Collins.

With the offseason coming up relatively soon what do the Giants do with Collins? If Gettelman wants a full re-build and is looking for young and cheap talent than I wouldn’t expect Collins to be resigned. On the other hand, Gettleman may want a strong base to build around.  A veteran in each part of the defense would be helpful for all of the young talent. If the Giants keep Oliver Vernon on the line, Ogletree with the LB, and Collins with the DB.

If the Giants were to sign him they would have a couple options… They could franchise tag Landon this year but I wouldn’t be surprised if Landon held out to not risk injury. If he did hold out I would not criticize him because this is a business. If London were to get hurt under the tag it would decrease his value the following offseason.  The Giants could sign Landon to a long-term deal. If they were to do that he would definitely become the highest paid Safety in the NFL.

In my opinion, I feel that the Giants should either let Landon walk or sign him to a long-term deal. Tagging him would be the worst case scenario because he would be paying him for a year that we would not be a contender.

If you were the Giants front office what would you do?